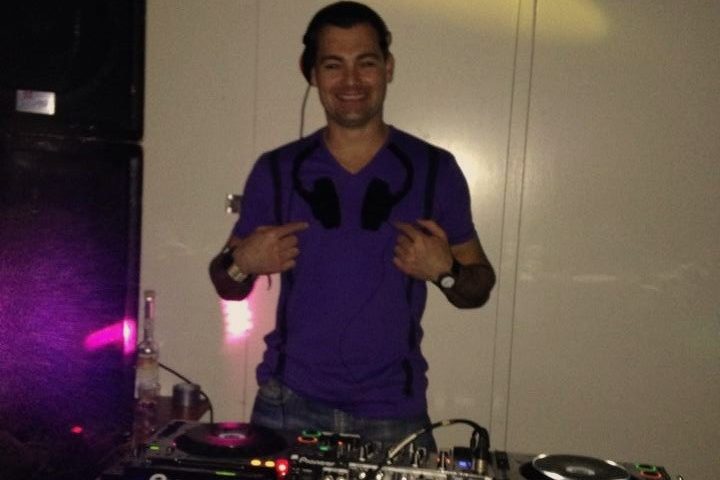 DJ GARY comes from a little village in Hungary, as a teenager he played three different musical instruments for 8 years. His passion for music lead him to become a teacher for young DJs in the Hungarian Entertainment Centre.

His DJ career started in 2000 when he became the resident DJ in one of the biggest Disco in my country next to the lake “Balaton”. The area was popular in the summer season, it rocked every day for 2 1/2 months a year & he played a big part in it. After his first successful summer gig DJ GARY got a lot of offers & became a resident DJ in more than 12 clubs & a Guest DJ in three different countries. He also worked with the VIVA music television & with the biggest TV channel in my country with TV2 as a DJ & an Event Organiser.

In 2007 DJ GARY moved to Australia to change his life & start a new adventure. But his love for the music lived on, so after a few years break he decided to do what he does BEST….  DJ GARY 🙂 is back! 🙂 He’s played at many private house parties, Zoo Night Club, Hot Candy & Red Heaven just to name a few. His music style is everything to do with House music & he is sure to put a smile on your face. 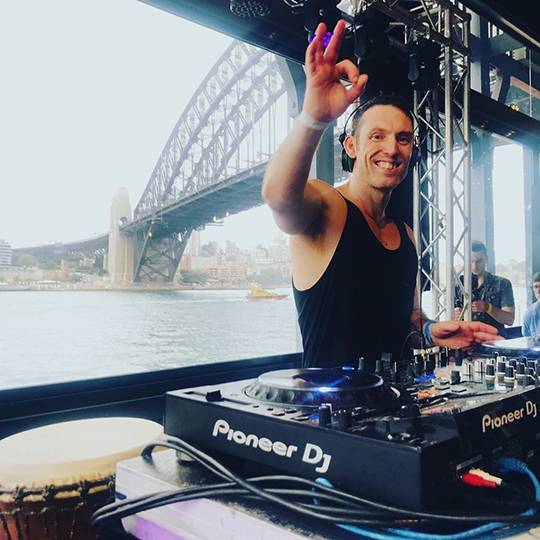 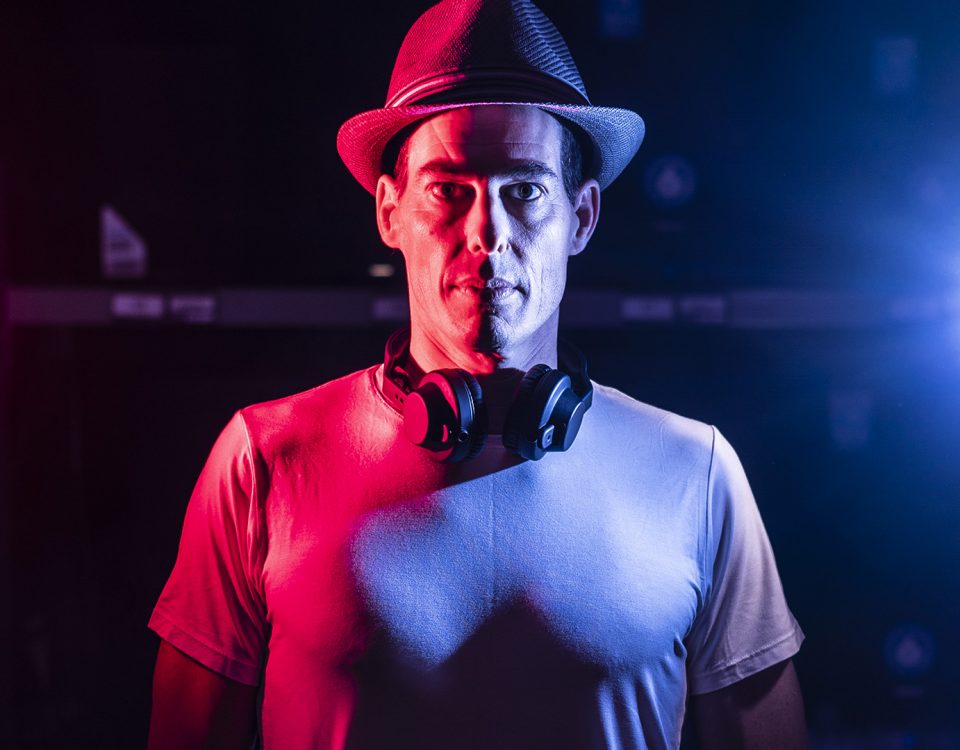 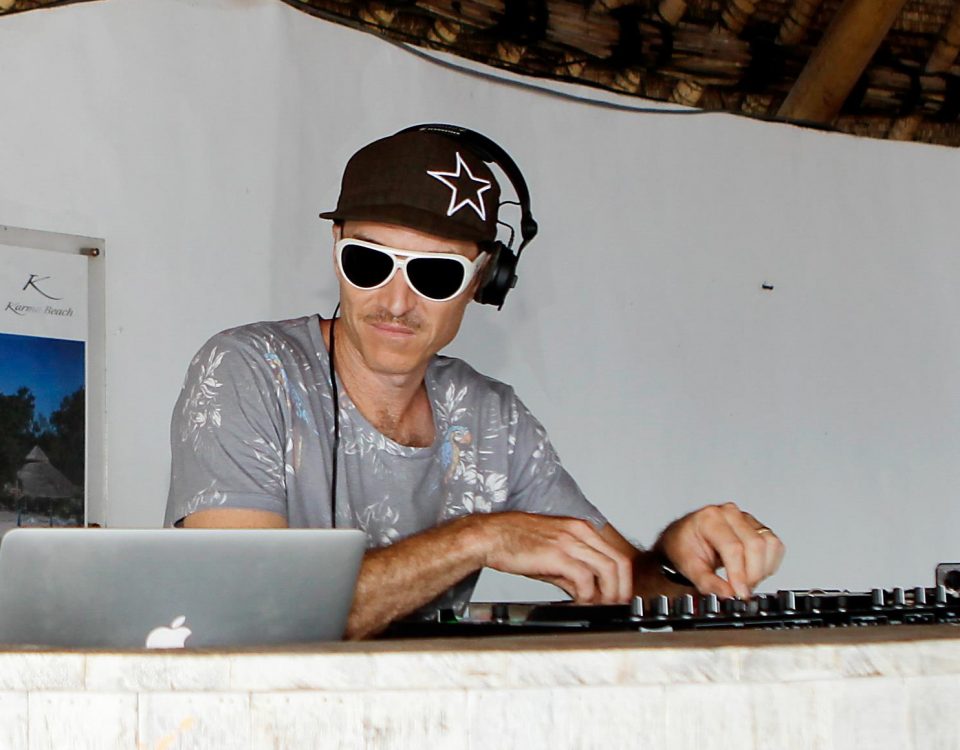